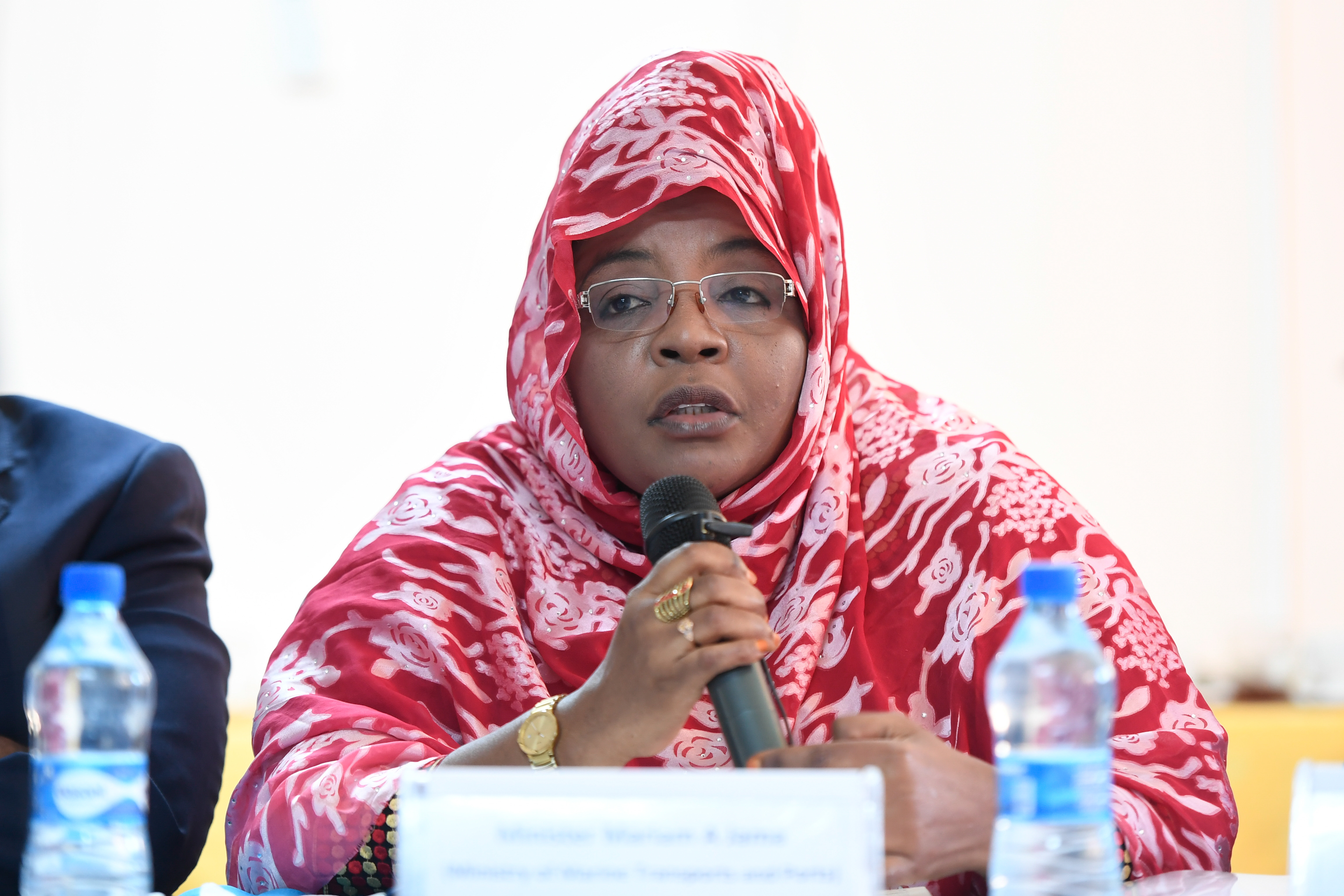 US President Joe Biden is set to host the leaders of ASEAN countries from 12-13 May in Washington, signaling Washington’s efforts to engage with Asia Pacific amid intensifying competition with China for regional influence.

While tensions between Washington and Beijing have been exacerbated by the launch of several Asian trade agreements, this Summit offers an opportunity to commemorate the 45th anniversary of the relationship; one that validates the administration’s Indo-Pacific Strategy as well as charting the future direction of America with ASEAN’s 10 member states.

If one of the goals of hosting this organization comprising Brunei, Cambodia, Indonesia, Laos, Malaysia, Myanmar, the Philippines, Singapore, Thailand, and Vietnam is to secure their participation in a multi-partner Indo-Pacific Pax Americana or “rules-based international order” to curb China’s rising power in the disputed South China Sea, then what better timing for the U.S. to join the UN Convention on the Law of the Sea (UNCLOS)?

Since Washington has been recalibrating its foreign policy relationship with NATO in a concentrated response to Russia’s invasion of Ukraine, the interests of the Biden administration and Congress’ interests may also be well served by bringing to vote the ratification of the United Nations Convention on the Law of the Sea, (UNCLOS), the recognized legal instrument to define issues relating to sovereignty, territorial waters, and rights and obligations of a maritime state.

While this summit serves to explain America’s Indo-Pacific mission, which reinforces a commitment to international law, the ratification of the U.N. Convention on the Law of the Sea would convince members of the Association of Southeast Asian Nations that the U.S. is no longer merely offering empty promises and geopolitical rhetoric.

China’s offensive maritime maneuvers and its militarization of outposts in the South China Sea, do much more than highlight the need for the U.S. Senate to ratify UNCLOS. Two months ago, the U.S. House passed a bill, America COMPETES Act of 2022 aimed at increasing U.S. economic competitiveness with China. (The Act stands for Creating Opportunities to Meaningfully Promote Excellence in Technology, Education, and Science).

The Third United Nations Convention on the Law of the Sea was adopted in 1982. One hundred and sixty-two countries, including China and Russia, are signatories to the treaty that governs the world’s oceans. The U.S. is not.

Past endorsements from presidents Bill Clinton, George W Bush, and Barack Obama, have failed to move the needle forward for the bill’s passage.

Some Washington policy observers don’t think that the recent resolution from the US House of Representatives is anything more than performative.

“The Biden administration has shown no interest in bringing the treaty up for consideration again, and even if they did, it would be doomed. The last time there was an effort was in 2012 when John Kerry championed it as chair of the Senate Foreign Relations Committee and Democrats had a 53-seat majority,” says Gregory Poling, a senior fellow for Southeast Asia and director of the Asia Maritime Transparency Initiative at the Center for Strategic and International Studies in Washington, DC.

However, increasing numbers of proponents argue that the agreement will give Washington more leverage in pressuring other nations to do the same. The US Navy and Coast Guard already largely follow the rules of navigation the treaty lays out.

The time has come to put partisan politics aside and focus on national interests. While the U.S. Navy’s Seventh Fleet continues to reinforce freedom in the South China Sea’s troubled waters, UNCLOS defines limits of a country’s territorial sea, and establishes clear rules for transit through “international straits” and “exclusive economic zones (EEZs).”

With ratification, the United States would have legal standing to bring any complaints to an international dispute resolution body and thus avoid possible confrontation with Chinese naval forces and paramilitary fishing trawlers in the Spratly Islands.

Vietnam, a former chair of ASEAN and a comprehensive partner of the U.S., has been one of the most vocal critics of China’s assertive actions in the South China Sea. Hanoi is also quick to support the Law of the Sea as a vital instrument for maintaining peace, security, and freedom of navigation and over flight above the challenged sea. The Vietnamese, along with the Philippines and Malaysia, are growing more impatient waiting for Washington to effectively address and manage China’s ongoing aggressive actions to expand its power and influence in the contested sea.

There is increasing consensus among leadership of Joint Chiefs at the US Defense Department, US Chamber of Commerce executives, the oil and gas industry, ocean policy experts, and environmental groups for ratification of the Convention in the Senate.

At present, the U.S. recognizes most parts of UNCLOS as customary international law, but that is a much weaker position than ratification and one that leaves the U.S. open to criticism from China, a signatory of the treaty. For many ASEAN leaders, America’s failure to sign on to the treaty serves to weaken its Indo-Pacific pledges.

U.S. freedom of navigation operations (FONOPs) and combatting illegal, unreported, and unregulated fishing (IUFF) as challenges to international law are weakened by the Convention’s non-ratification.

US foreign policy has emphasized the role of multilateralism and repudiated efforts led by Beijing to address problems with Southeast Asian nations in response to South China Sea territorial issues. For sure, there’s a loss of moral ground for the U.S. if there’s a failure to ratify the most comprehensive mechanism for multilateral resolution of maritime disputes.

Furthermore, the treaty provides formal cooperation with other countries, because almost all of America’s allies, neighbors, and friends are party to the Convention. The political mantra is clear and simple: The U.S. requires maximum freedom both for naval and commercial vessels to navigate and operate off foreign coasts without interference.

The U.S. currently asserts its rights to freedom of navigation through customary international law, which is subject to change, and diplomatic interpretations. Ratification of UNCLOS would enable the U.S. to regain its rightful strategic place in the Pacific and transform rhetoric into action.

Just as the world watches and waits to see how American actions and rhetoric converge to help Ukraine, it’s also imperative that the U.S. makes a bold decision to ratify the Law of the Sea Treaty to demonstrate its commitment to deepening its partnership with Southeast Asian nations.

James Borton is a senior fellow at the Foreign Policy Institute at Johns Hopkins University’s School of Advanced International Studies and the author of Dispatches from the South China Sea: Navigating to Common Ground.

The views expressed in this article belong to the authors alone and do not necessarily reflect those of Geopoliticalmonitor.com