The exchange began Friday evening with Biden’s tweet: “You want to bring down inflation? Let’s make sure the wealthiest corporations pay their fair share.”

Amazon, which paid US$3.7 billion in taxes in 2021 on global revenue of $469 billion, is often criticised for not contributing enough in federal levies, given its size. Still Bezos, the world’s second-wealthiest man who is often held up as a poster boy for income inequality, wasn’t ready to sit by and start taking heat for inflation as well.

“The newly created Disinformation Board should review this tweet, or maybe they need to form a new Non Sequitur Board instead,” Bezos tweeted, referring to the Department of Homeland Security’s Disinformation Governance Board announced in April. “Raising corp taxes is fine to discuss. Taming inflation is critical to discuss. Mushing them together is just misdirection.” 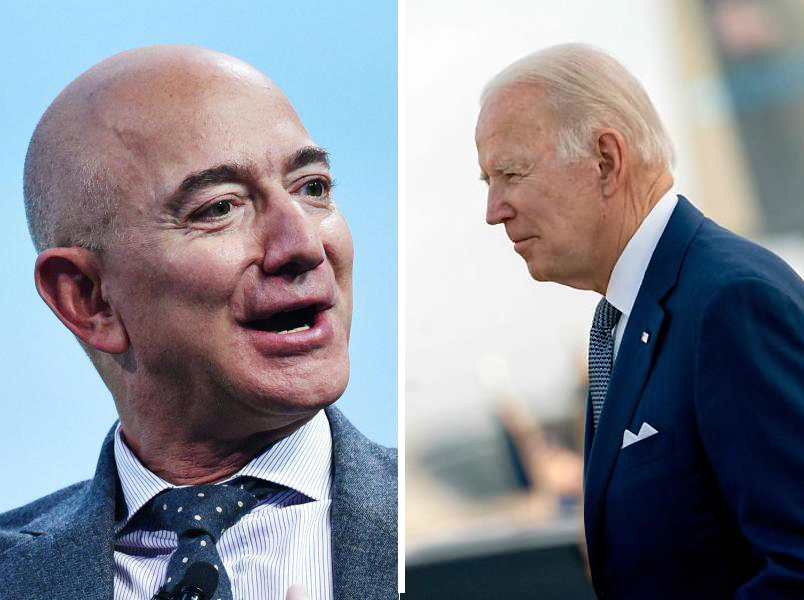 Bezos and Amazon were frequent Twitter targets of former President Donald Trump, who often tried to blunt critical investigative stories by the Bezos-owned Washington Post by attributing it to his personal feud with Bezos.

This is the Amazon founder’s first public spat with Biden and came on a day when Bezos was quite active on the social-media platform. In addition to sparring with Biden about inflation, Bezos engaged in conversations with other Twitter users about space squirrels and dyslexia.

Twitter has been at the centre of the news since Elon Musk, the world’s wealthiest man, offered to take it private last month. 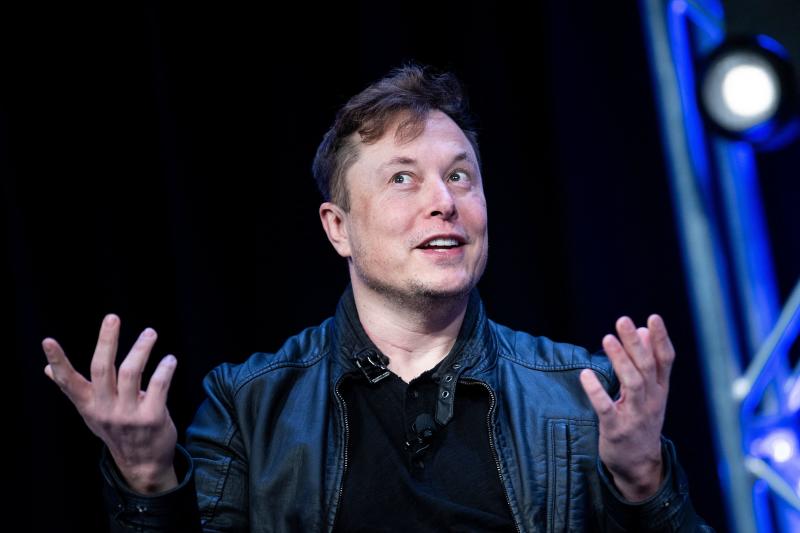 Elon Musk, founder of SpaceX, speaks during the Satellite 2020 at the Washington Convention Center in Washington, DC, on April 11, 2022. (Photo: AFP)